No items found.
Product is not available in this quantity.
Home
About
Projects
Blog
Shop
Contact
Follow us 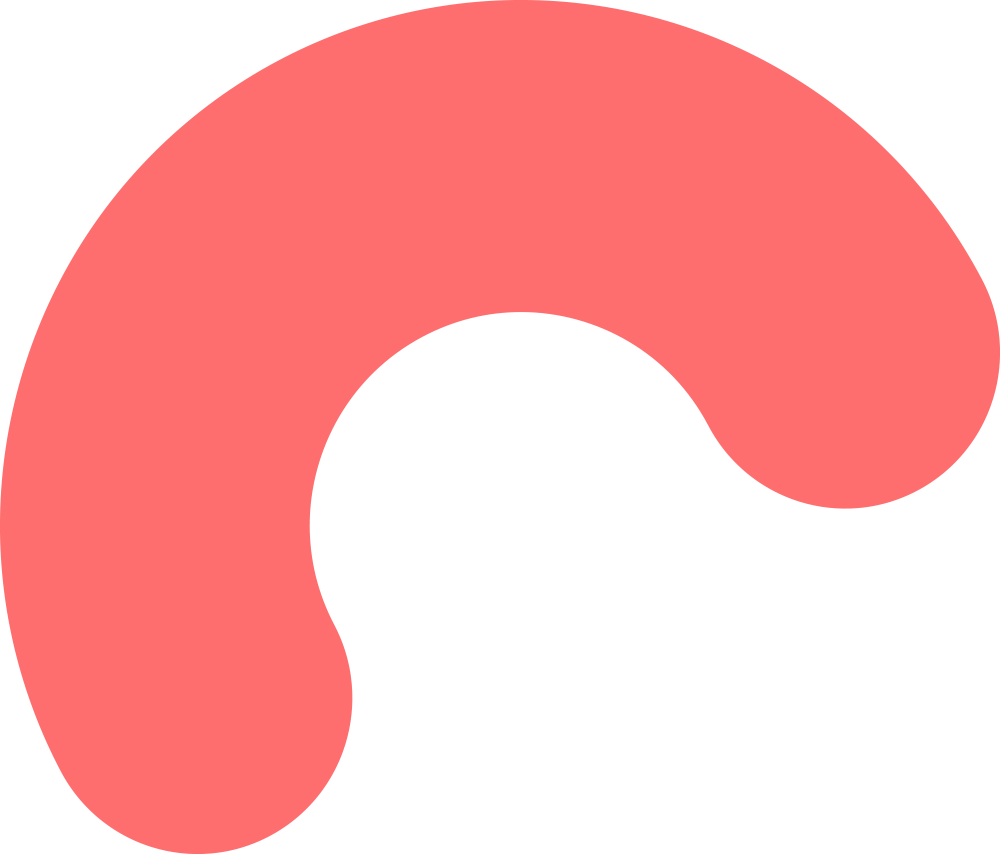 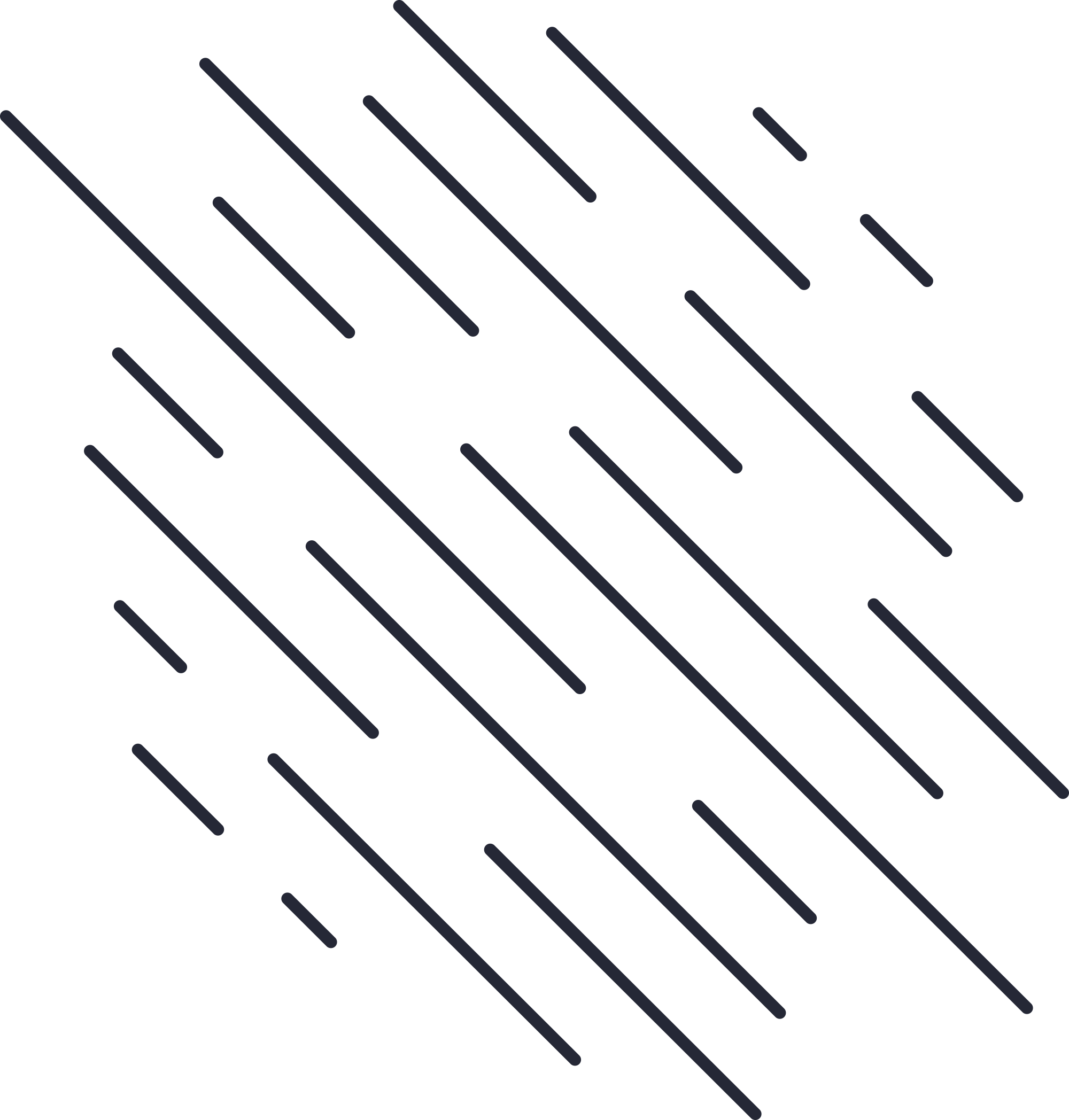 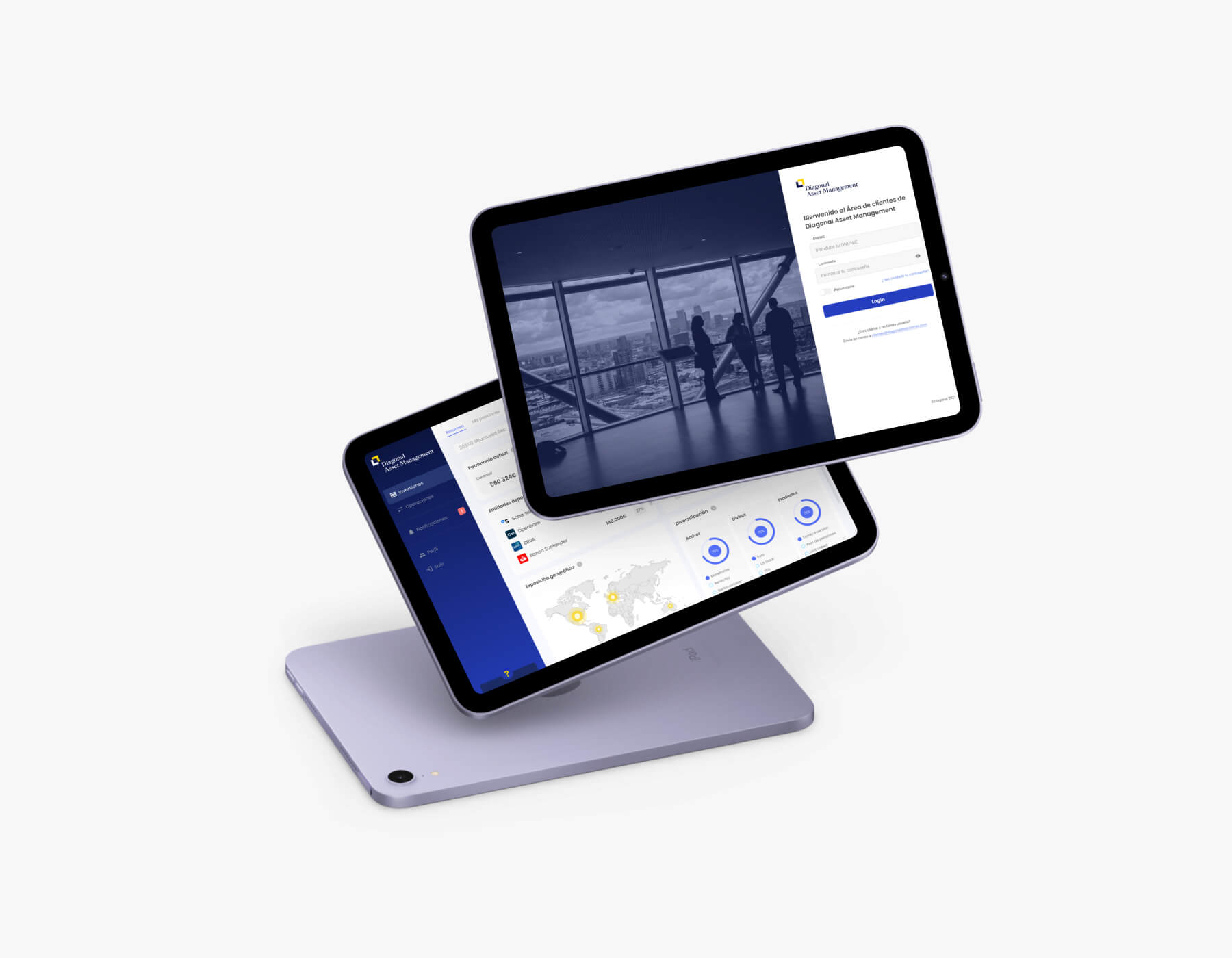 It's time for people to take control of their money

D4Suiteis the first pioneering Spanish neobank as an alternative to traditional banking. The Spanish fintech has established itself in Spain as a true alternative option to more conventional banking. The main premise of D4Suite is to help people take control of their money by making finance easier than ever.

‍
After a few weeks of immersion we were able to understand the problem, with the aim of offering a functional and operational solution tailored to your needs.

There was an imbalance between a mature product, established in the market and with a large number of active users. The tools and the process that the team followed in their day-to-day activities did not allow them to cover the business demands. There was a great granularity in the tools. Moving from Sketch to Figma was proposed to avoid using Abstract versioning and move to a lighter process. The team had grown, and we needed to prepare for even more potential growth. 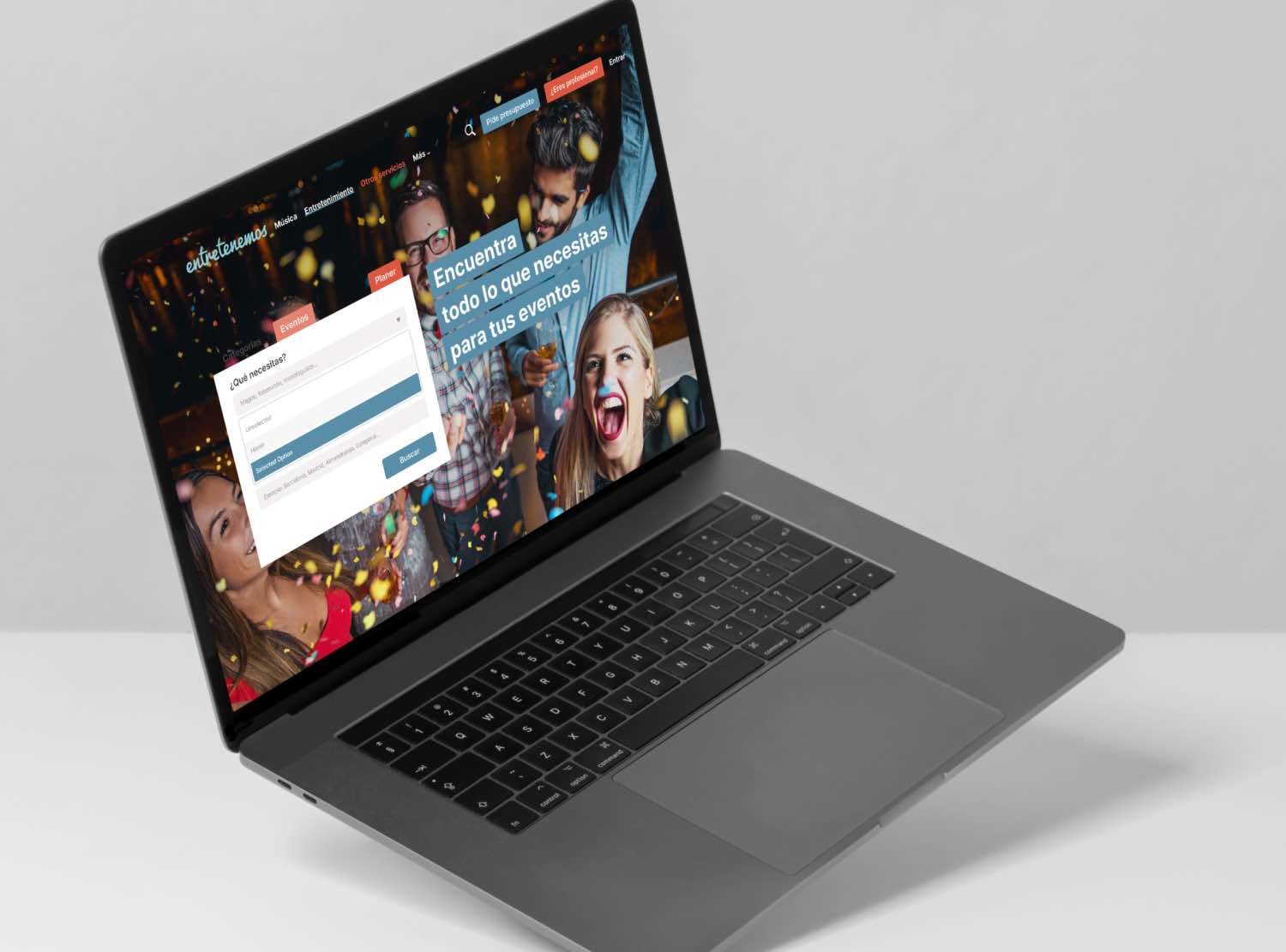 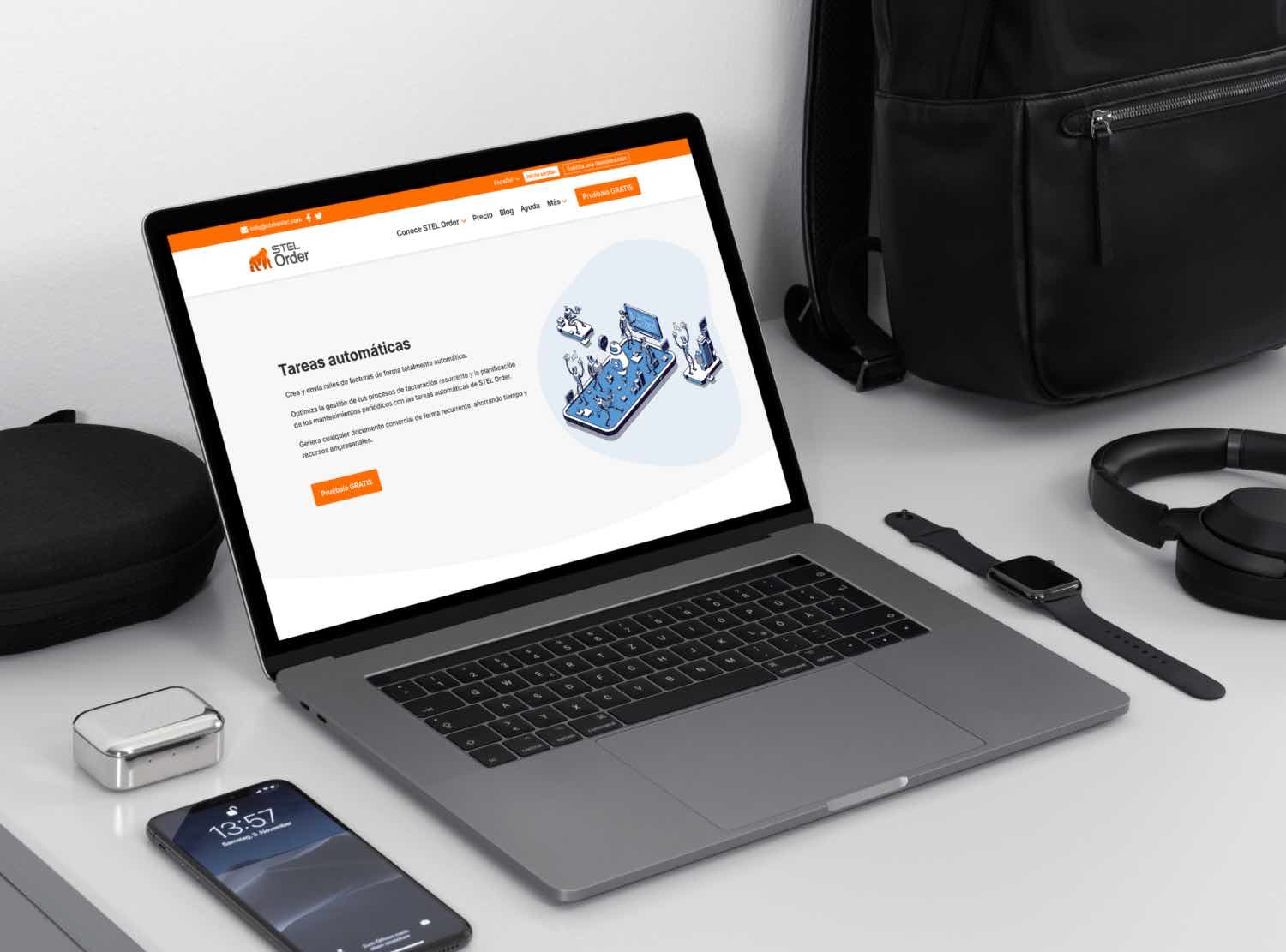 Start your project
with us

Thank you! Your submission has been received!
Oops! Something went wrong while submitting the form.